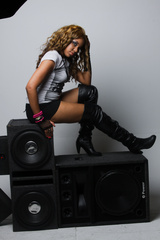 Meek White! If you never heard this name before get use to it because Meek White has been popping up all over the place and has no plans on slowing down! “Meek White is what I like to call a quintuple threat!” Says DJ Rock. “She Dance, Sings, Raps, Produce and Writes her own music”. Meek White is definitely a star above the rest. Focused on her music and just released 2 new singles; “Running Away” and “Girl friend “Running Away” has already gotten quite a buzz and is currently spinning on Radio shows all over the country. . While Running Away is a little more urban, the song “Girl friend” brings out the “Pop Genre” side of Meek. Her début album “Let’s Get Away, is set to come out this year, so buckle your safety belts because this is going to be a Awesome ride!!! 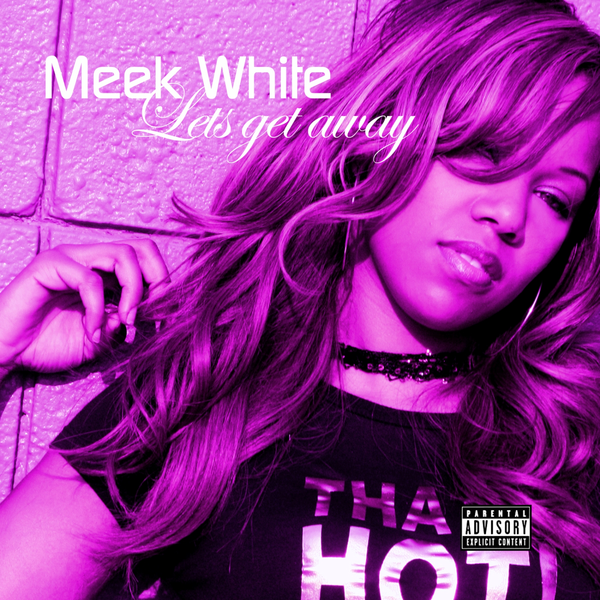 AC From Radio station Detroit's Hot 102.7 by meek white
Who is Meek White? A question you maybe asking yourself right now, but let me tell you that Meek White is definitively someone you need to know! She is a free spirited artist that does not keep...
p
A
n
E
F
Song Title by Artist Name