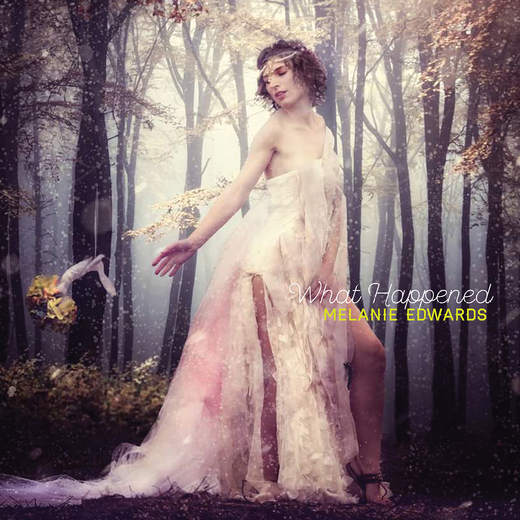 NYC-based musical scientist, Melanie Edwards, commands the attention of her listeners, captivating them with her haunting vocals, intricate compositions and songbird melodies. Classically trained in piano, violin and voice since the early age of nine, Edwards’s collection of songs showcases an authentic, dynamic musical concoction that reminds listeners what real talent sounds like. Edwards’s album, Between the Binary, is void of over-produced, “microwaved” compilations delivering a buzz-worthy debut. As for Edwards’s scientific side, it’s no symbolic play on words. According to Edwards, “art forms are what exist ‘between the binary’ and act as unarticulated truths, the subtext of the reality. As a singer/songwriter, it’s important for me to try and catch the pieces of the quizzes in life, sort it together and express the subtext of the situations, in their truest forms, before they’re manipulated and boiled down to binary codings."