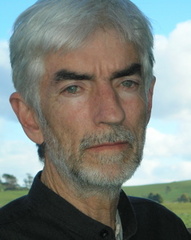 My music is a blend of many styles - classical, impressionist, expressionist, world fusion and choral. I draw my inspiration from the power and joy of nature and feel my music could give a fresh and new approach to the cinematic and contemporary classical scene. I have two goals: #To reach that niche audience which will respond to my music through CDs and web downloads. The desire is to share a musical experience with those seeking that same experience. #To present my music to the Film Industry as a fresh approach to the cinematic contemporary classical scene. My musical inspiration is always visual. so I am strongly drawn towards soundtrack composition.