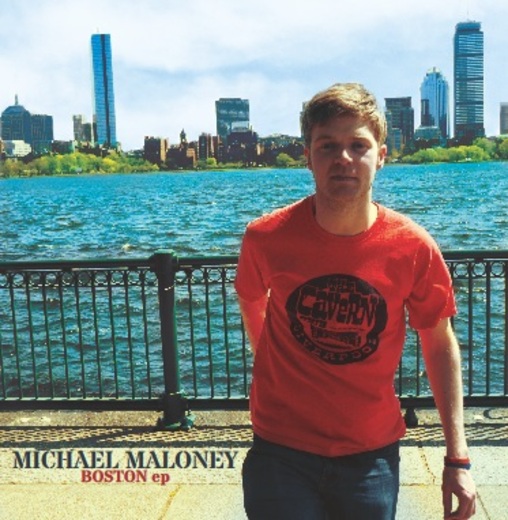 hey, I'm Michael. I like to play music, and hopefully you like to listen to music, so there, I think we've got a match. Hope you'll check out my songs, and enjoy.

Maloney wins WROR Townie Tune Contest by Local Medford
Medford - Michael Maloney never thought that at 17 he would have his first hit single on the radio. But by beating out more than 100 contestants from as far away as Maine in the 105.7 Townie Tune...
Medford's own piano man by InsideMedford.com
- Allison Goldsberry According to WROR, Medford High School senior Michael Maloney is the best in the state when it comes to putting poking fun at his hometown to music. The teen recently bested 80...
Songwriter shares his talent with teens by Wicked Local Woburn
“Love songs are the easiest to write,” Maloney said. “I like optimistic songs. Music is about helping people.” Maloney has been playing the piano for nine years, but noticing that most popular...
Join the Chorus by UMB student showcasing his music
Fellow UMass student Michael Maloney is showing great promise with his musical abilities. They are not only apparent listening to his album First Step which is available on iTunes and Amazon, but...
Medford resident a finalist in "irish idol" by
Medford — Medford resident Michael Maloney was a finalist and runner up in the “Irish Idol” singing competition earlier this month. Sullivan Tire & Auto Service sponsored the “Irish Idol”...
School holds Scholarship Benefit Concert by
Medford Public Schools Fine Arts Department Presents: Benefit Concert for Senior Scholarships Featuring: The Carter Twins and Medford?s Michael Maloney Friday, February 12, 2010 7:30PM, Caron...
p
A
n
E
F
Song Title by Artist Name