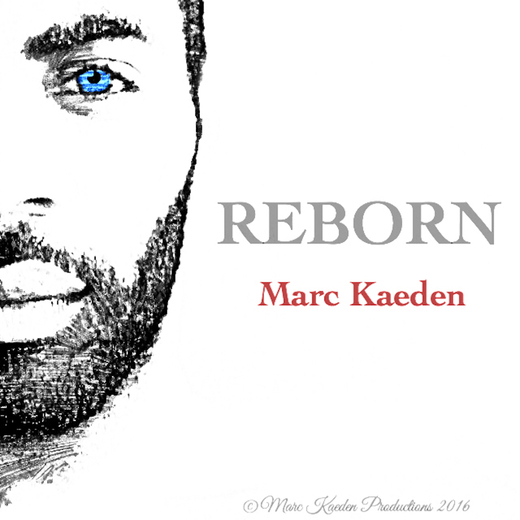 26 years old, born and raised out of Lubbock, Texas, Kaeden began his undergraduate program at Texas Tech University in the fall of 2005 as a performance major on trumpet. Midway through Kaeden's sophomore year in 2006, he taught himself how to compose and write music from scratch using music notation via Finale. After six years and five solo albums later, he has incorporated beat-making as one of his main talents. Now reaching 27, he has written, reocrded & produced over 150+ songs and still releasing more!