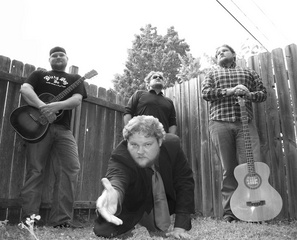 The Hanyaks (pronounced HON-YOKS) are the brainchild of frontman Monte Peck. Meaning hooligans, the name is a throwback to his Czech heritage. The one trait the ever-changing members share is the tendency to get a little rowdy. Standing 6’6" in his cowboy boots, Peck looks more like a linebacker than a rockstar. Ironically, he taught himself to play guitar after being sidelined with a football injury. A native of Hallettsville, Texas, Peck quickly rose to fame as a local singer/songwriter but there wasn’t much of an outlet for his musical expression around those parts. He eventually made his way to Austin in 2001 where he paid his dues. In May of 2010, following the release of his second album (Like A Parthian Shot), Monte relocated to Lincoln, Nebraska where he plans to unleash his pop/rock fury on the mid-west. 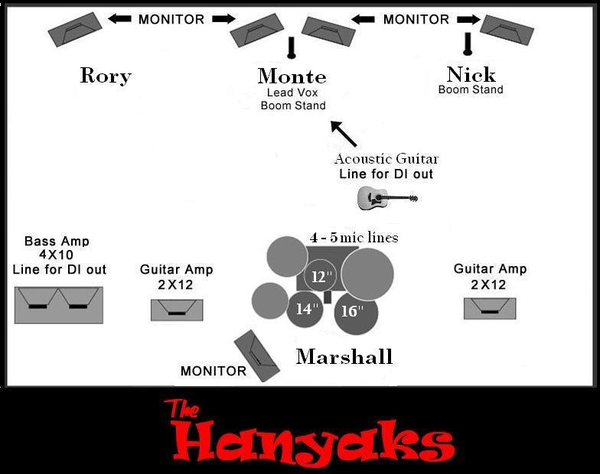 Review - The Breakdown by Monte Peck & The Hanyaks by Maree Divine
The debut album from Monte Peck and the Hanyaks reads like a history of the last 60 years of pop music. Peck delivers a memorable introduction to his Hanyaks, drawing on influences as diverse as...
p
A
n
E
F
Song Title by Artist Name