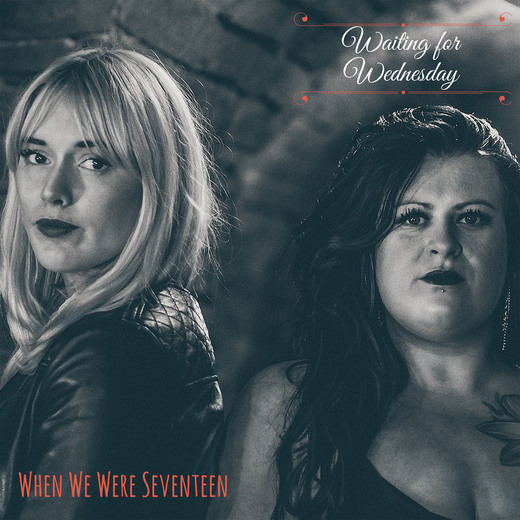 Feisty female duo with sweet and husky voices harmonise distinctively in their stirring songs on living, loving and losing.  Influenced by the likes of Joni, Janis and Emmylou, they write stories in the folk tradition and play them with a rock passion and country twang.

Waiting For Wednesday have played hundreds of gigs across their native West Yorkshire and further in their five years together; captivating crowds from respected venues of Leeds  to the bars of Ireland,including the famous Matt Molloy’s when touring from Dublin to Westport. Having already shared stages with the acclaimed likes of Dancing Years, JP Cooper, Mozaik and the Lost Brothers; they continue to receive support from BBC Introducing, and have self-released their second album 'When We Were Seventeen'.

Waiting For Wednesday by Press Quotes
“These best friends channel soul music through spiky yet beautiful country songs. Soul music in the sense that this music connects directly to your emotions taking you by surprise - tears spring to...
p
A
n
E
F
Song Title by Artist Name