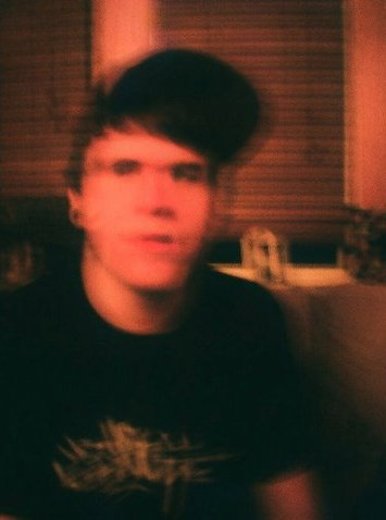 YuTaNi, aka Connor Reid, is a multi-instrumentalist and producer based in Glasgow, Scotland. He began making electronic music at age 16, dabbling in all sorts of genres, experimenting with sounds. He is currently studying to be a sound engineer

The YuTaNi project started a year ago out of a lust to do something different and be able to make his electronic music pliable and unpredictable. Reid records his own vocals, and plays guitar, bass, drums, kalimba, and keyboards. He is also a DJ, and has dabbled in saxophone, violin and a few other instruments. Reid's other projects include an emo / indie band

His music has been played on BBC Radio 1's Introducing Scotland with Ally McCrae, on Subcity Radio, Had one of his songs featured on a compilation tape http://hndpckd.bandcamp.com/ and he won a 'Local Hero Award' from Synth Glasgow, who also featured one of his tracks as one of the top three tracks of the year in 2011

He has released three EPs of solo material, an album and contributed tracks to Glasgow rapper Zayn's Building Kites EP.