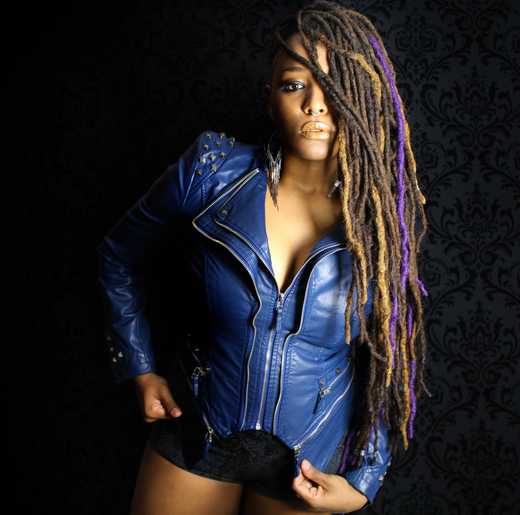 In 2010, Nikki Lynette received her first nationwide recognition after her unique sound, which is equal parts hip hop, rock, and pop, won her the 2nd place spot in Ourstage/New Music Seminar’s “Artist on the Verge Competition.” As a result, MTV offered her a music licensing deal, landing her music on several of the networks top rated reality shows. Her subsequent release, “Roses N’ Guns: The Totally Bad Ass Mixtape That Rocks,” quickly racked up thousands of downloads online. Soon Nikki Lynette’s fans formed a movement around her music and dubbed themselves Team Bad Ass. “We call ourselves Team Bad Ass because we’re not like everybody,” Lynette explains. “We do what we want to do. We don’t care what anybody thinks.” It is this same profound sense of individuality that has been the cornerstone of Nikki Lynette’s existence, earning her accolades from industry heavyweights from producer Rodney Jerkins and Detroit crooner Dwele to Chicago’s own Lupe Fiasco and Justin Tranter of the rock band Semi Precious Weapons.

Following the success of her mixtape, Lynette released a second project, “The Strong Survive EP,” which she wrote and produced herself. Soon after the release, MTV and VH1 opted to license the entire project for use on their networks. To date, Nikki Lynette has placed music in shows on MTV, VH1, Fox, and Showtime. She recently licensed over a dozen of her original songs to Viacom Media Networks, making them available for use on all of the broadcasting networks under the company’s umbrella. Lynette’s most recent release, “Roses N’ Guns 2: The BADDER ASSED mixtape that rocks” has garnered her significant press, including being feature in XXL Magazine in “The Break” column and bookings on the official line up for the A3C Hip Hop Fest in Atlanta and CMJ in New York. Nikki Lynette is currently in the studio working on her first full length album. A release date for the project has not yet been set. 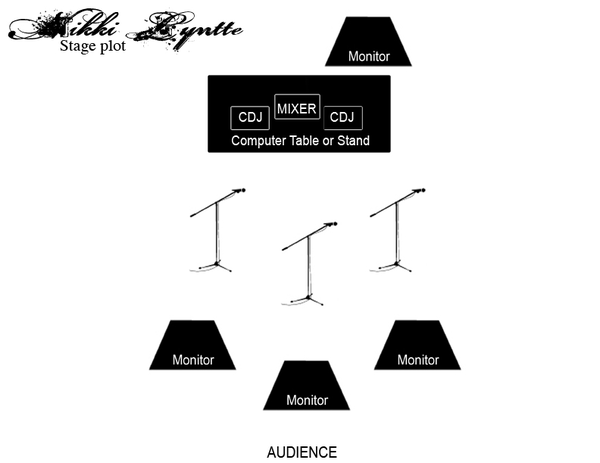 Win a video review of a hot new movie on NextMovie.com!