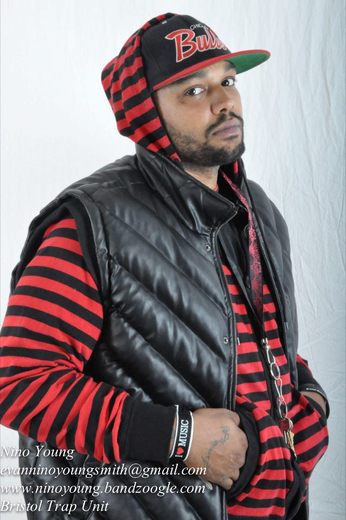 Nino Young by interview/blog
Nino Young Performed at The T.L.A. in Philadelphia along with a few other of the Cities Top Headliners, While BackStage Bringingthejuice.com did interview on Nino Young and the link below isthe...
p
A
n
E
F
Song Title by Artist Name