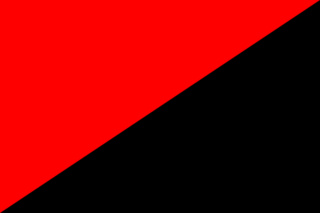 Oozing Greatness was formed in the Spring of 2008 as an outlet for aggression and half baked ideas.
Founding members Marvin Lee and Marco Franzoni are veteran Industry professionals. The project picked up momentum as members were added from locales as near as Echo Park, Ca; Colorado Springs, Colorado, and as Far as Bangkok Thailand (Sano Shuichi-Vox)
The members of Oozing greatness have yet to physically meet. All songs have been rendered through online collaboration. The band was signed by Indie label Dead Sea Rcords in September 2008. A new genre bending album is forthcoming.