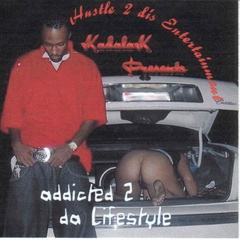 All around hip hop Artist:
Writer, producer, engineer, performer, Rapper.
making music for over 14 years.
Hustler, CEO of Hustle2dis ENT., Manager.
Born in Liberia, and live there through a civil war. Escaped the war at age 10 and traveled the world for 2 years until permanently settled in Washington DC/ PG county MD at age 12.
At 20, sign first record deal with Delcom ENT in LA California. 6 months later studio and CEO got shot up. With what he learned in the six months he returned home to PG county and continued to make music and formed his own record label without any apologies.