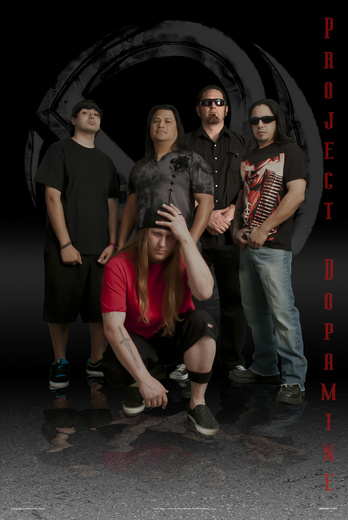 PROJECT DOPAMINE Project Dopamine is a 5 piece band from the Houston area that radiates a strong and unique blend of heavy infused, alternative rock.The members include W.T. Lummus (vocals), Lee Santucci (lead guitar), Oscar Gonzales (bass), Mike Sandoval (drums) Jordan Castillo (Guitar). Incorporating several genres of music Project Dopamine stirs up raw emotions. Blending grungy vocals, mind bending guitars, heart-thumping bass lines and face pummeling drums.Project Dopamine joined creative energies and began writing and composing music for the world to be inspired by.Shortly after forming the band in 2007 Project Dopamine began playing shows in Houston and surrounding areas quickly making a name for themselves and gaining fans state wide. The idea behind Project Dopamine is a powerful yet simple one, to create and capture, as if by magic, the moment where everything comes together and a song is born! 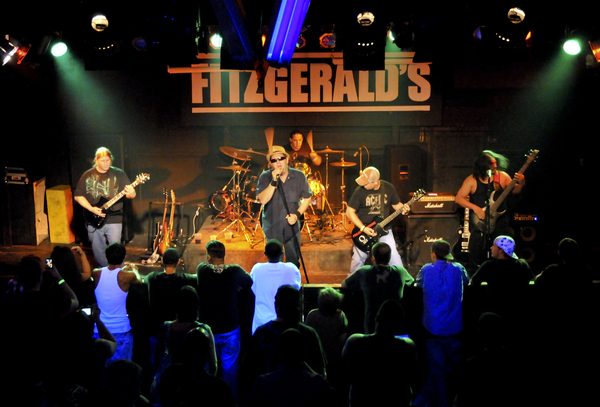 Review of Project Dopamine by FaThEaD on Jun 22 by Fuzz.com
On June 20th 2008, I happened along a band that has impressed the hell out of me, I jotted down some notes in an effort to review. On June 21st 2008. I requested the individual stories behind the...
p
A
n
E
F
Song Title by Artist Name