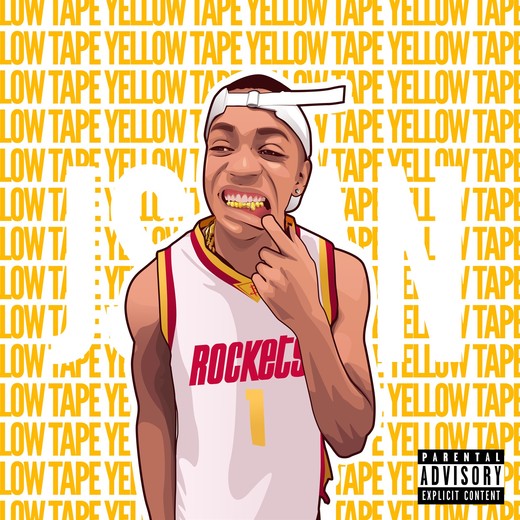 5 foot 9 Fashionista you may say. Born in Alabama, When J was younger he moved, city to city in his early teens, finaly settling down in the city of  Houston Tx.

Taking notes from the true Houston OG's above him and encorperating his own style to the Houston scene is what this kid is all about . "Having that Universal sound is rare, not everyone is born with global potential".That was one of the last thing J's brother last words to him, before he passed. With that being one of the few words that remained in J's head, he took his brothers passion, and made it a reality, with hard work and determination, he persued his passion and that was becoming a "Rap Artist".

Vocally J$EAN doesnt sound like anybody, nor can he be compared, hes got a fast, switching flows, with mad tempo, aggression, and clarity that projects through a building. With eclectic sounding instrumentals from insperations such as Mac Dre, Common, Ugk, Mos Def, Snoop Dog,Bun B, Harry Fraud, Johnny Juliano, Big Sean, Lil Wayne, ZRO, and Curren$y. J$EAN formed his own unique hip sound, thats something the city of HOUSTON, has never seen, not even Jas Prince.

Skys the Limit for this 19 year old coming out of the H, with mad potential, age, and management, nothing can stop him from being on everyones radio stations. With His Sound Quality, and the Shows hes performing at, nothing should stop him from the Limelight. His STAGE performance is flawless, almost looks like he is having more fun than the crowd, hes always looking to do something crazy for the fans, you can call J$ean the #1 LOCAL in the City of Houston Night Scene.

*Light Show at the end of Shows with Confetee

*needs to be a agreed Co Headliner 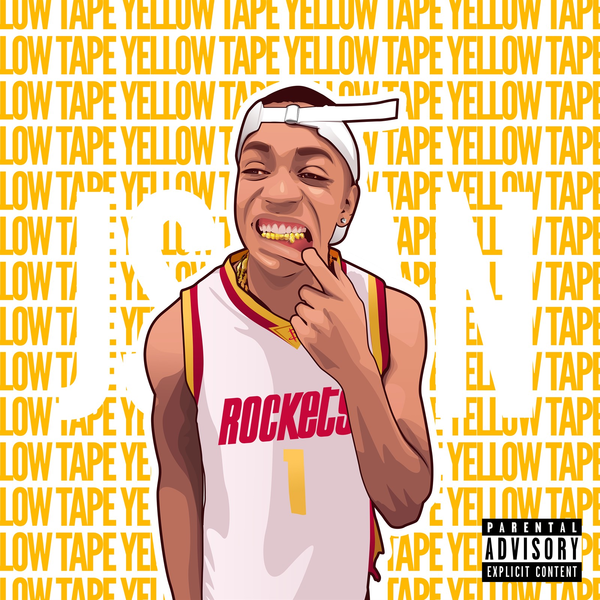 rap genius by certtified mixtapes
http://rapgenius.com/J-ean-winners-circle-lyrics
Show Review: Lunaface presents Lil Debbie by Noon ( Truesole.net )
J Sean is a fresh face to the scene, but the kids got charisma. Using little to no gimmicks the young MC actually surprised many when performed his own version of Tupac’s “I Get Around”. Showing...
Chronic Hip Hop & Sports by Freddy P
J$EAN yall catch the homie, on hotnewhiphop.com, saw him perform at the riff raff show. hes on youtube. even on youre local SXSW, and all HOUSTON/ TEXAS shows.. keep fucking with him. young talent....
Schoolzone hats by Justin
https://twitter.com/schoolzonehats/status/420256735048507392 Listen to the new @liljsean_ Black Friday EP at http://www.hotnewhiphop.com/jsean-black-friday-mixtape.105722.html …...
p
A
n
E
F
Song Title by Artist Name