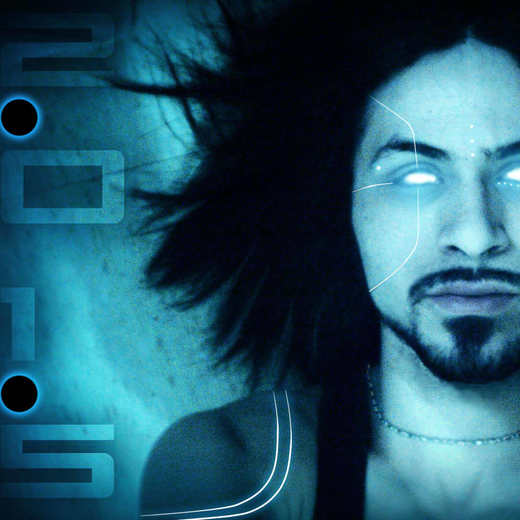 I am a versatile electronic music producer, able to create almost any form of music I concentrate on. I'm mainly known under the alias "The Enigma TNG" and 3 other ones, which are currently Dreamsation, Phantom Tempus, and Killx. The Enigma TNG was a project originally starting out as a dark, electronic-industrial sort of thing, later evolving into more genre's such as Dubstep, Hip Hop, Trance, Classical Piano and so forth. After a while Dreamsation, Phantom Tempus, and Killx were born, each assigned to specific genre's, but they are all the one and the same, Che'Z Collins. I did this because I wanted to show just how talented I am, leading people to see that all of these projects/music are by the same, one man. I also wanted to focus The Enigma TNG back to how it originally started out, mysterious, dark-theme based music.

Below are a list of how I currently have my different names/styles setup: