The Adobe Flash Player is required to watch videos on this page
Print Reed!'s EPK 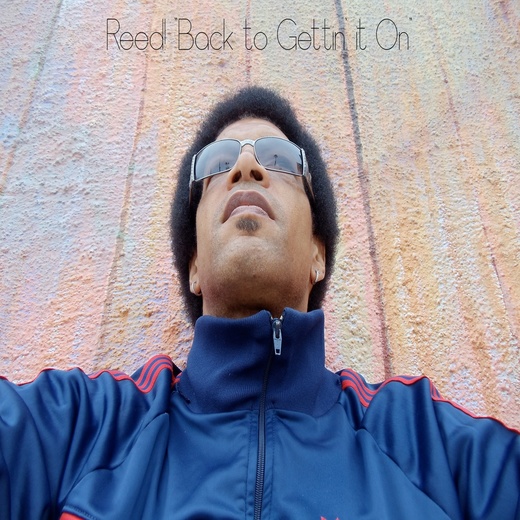 Reed! was born and raised in Los Angeles and grew up listening to Rock, Soul, Gospel and Jazz. He started his first band at 15 playing bass and sharing lead vocals. Reed! decided shortly after that he wanted to write and develop a sound, so he learned to play all the parts so he could craft a song from start to finish on his own. A demo he produced garnered a production deal that led to an offer from a record company. Unfortunately, problems with his then manager led to legal action and kept him from signing. Reed! drifted in and out of music until finally deciding to pursue it again with a 2007 EP and full release in 2011. He's just completed another full length project scheduled for release this Fall.