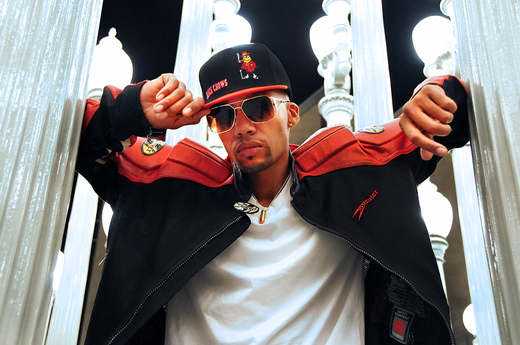 REYN’S music is mainstream-commercial hip-hop, with contemporary R&B and Folk-pop influences. REYN demonstrates he is an easy, compelling, popular and radio friendly artist. REYN is an uncommon artist whose music harvests a mainstream appeal. Lyrics that touch you...voice that moves you... insight into today... foresight on tomorrow... REYN is managed exclusively by Richard Willis, Jr. Mozell Entertainment Group. Based in New York City, Mozell Entertainment Group is a creative and business entity experienced in artist management, as well as conceiving, developing, packaging, pitching and producing projects for television, film, theatre and music. To Book REYN email: rwjmozell777@att.net

One or more mic(s) for background singers.

REYN is a solo hip-hop artist, but in concert can be accompanied by background singers & dancers. Depending on how large you want THE REYN SHOW to be for your club, conference or event!!!

REYN SHYNE by ENDEE MAGAZINE
REYN and his lyrics are introspective. His tracks are powerful music beats with individual flavor. Hits! And the REYN star-quality is undeniable. With the public and the industry buzz and several...
4 bands with killer facebook timelines by Reverbnation
A few days ago, we asked artists on Twitter and Facebook to send us links to their bands’ Facebook Pages on Timeline featuring the new ReverbNation apps. We received an overwhelming number of...
Rapper's Delight by Ourstage: PLUGGED IN
Don’t let his easygoing style fool you—his delivery packs a punch. “Lyfe feat. Mic Illusion and Eddie Tate” for example, talks about the troubles of day-to-day life between a smooth,...