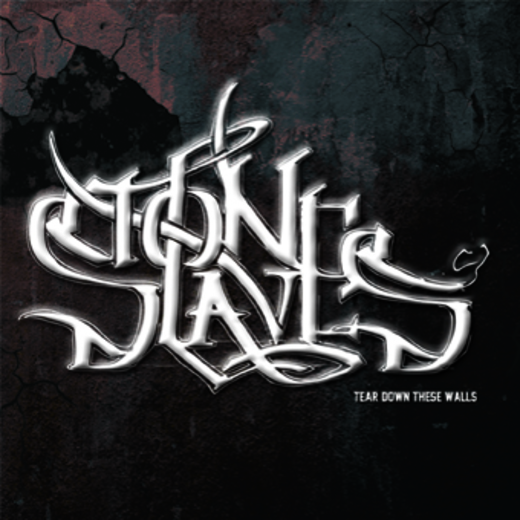 P.A. System with minimal recognition, compact or modular system, capable of a clean sound, without any kind of distortion or interference, in phase and with a coherent sound dispersion
It has to have a medium acoustic pressure of 110dB and a frequency response between 20Hz-20KHz +- 10dB (ex: Meyer, JBL, Apogee, EAW, Martin Audio, Turbosound, E.V.).

ATTENTION: All necessary amplification and processing, should be from the same trade. 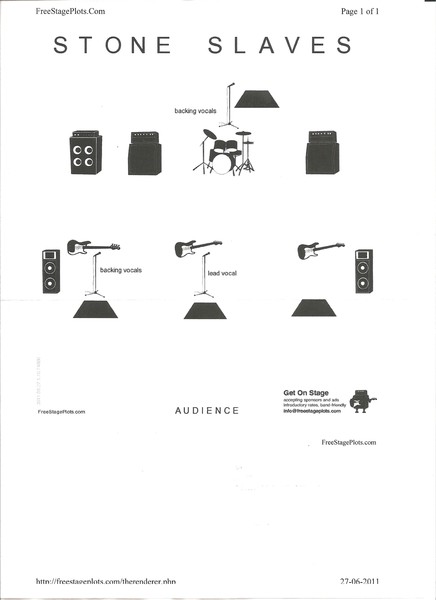