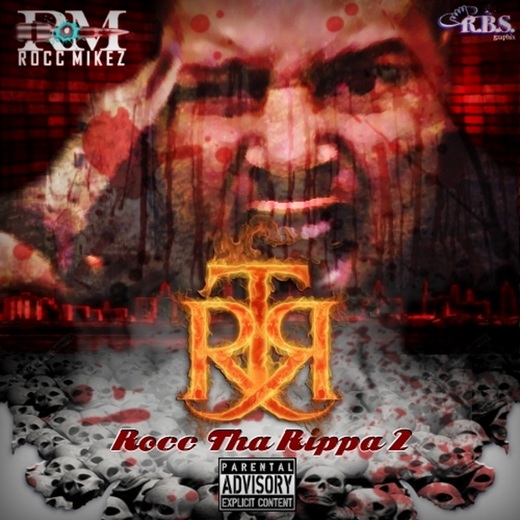 After nearly two years of silence, Rocc is on the return with another aniticpated album, “Rocc Tha Rippa”. The intro “Flow So Cold” is already being played and raved online as if it were an actual single. It is expected to be completed sometime in spring 2012.

His first CD, “Unleashed: The Prelude”, was released in 2010. Including his smash singles “Shake, Rattle & Roll” and “Fresh Up Out Tha Gutta”, it was a masterpiece in the making but never was completed. Having only five tracks, it still received good numbers and reviews from listeners.

Since then, Mikez has had numerous performances including showcases for XXL Magazine and Def Jam. He’s been featured in online magazines and is currently in the top 30 artists in his city, according Reverbnation.com. He is also expected to be featured on an upcoming Young Money Mixtape, “Young Money Unsigned Hype Vol. 2”. Further notice has not yet been revealed.

Rocc Mikez, formally known as B. Rock, was born Robert Johnson on March 27th, 1987. The eldest of two brothers, Anthony and Dominique Johnson; Rocc is something special when it comes to making music. Aside from writing his own material, he also produces and mixes his own tracks as well as others. Known as a “Genius” when it comes to arranging music, Rocc is well above your average rap artist.

As recently as 2009, Rocc Mikez opened his mouth and added another talent to his act we never saw coming; singing. “I listen to a lot of various music but was always amazed by Rap/R&B collaborations. That being said, after unsuccessfully searching for someone who sings to collaborate with, I started doing it myself”. You can sample some of Rocc’s vocals on his tracks “I Want U” and “Got Me Open”.

However, tracks such as “How A G Roll” proves that just because Rocc sings, he isn’t soft by a long shot. And “Shake, Rattle & Roll” shows that he can also get the club crunk when need be. It’s only a matter of time before Rocc Mikez makes a name for himself, if he hasn’t done so already.