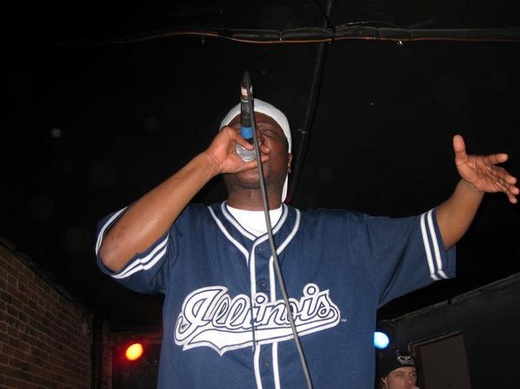 A pack of bottled water

CD Review "Wasted Talent" by Jorma Knowles
“I come from a long line of Gs, thugs and drug dealers,” Rod Mac spits on “Politicin” — a characteristically furious track on his debut LP. Indeed, his street cred is not in question. Originally...
Rod Mac's "Wasted Talent" reviewed by Isamu Jordan
Spokane-by-of-Chicago rapper Rod Mac recently released his new solo album, "Wasted Talent" and it's been getting some burn. One half of Th Have-Nots crew with Zany the Micscmith, Mac is also a...
SOMINEES LIST by Isamu Jordan
Sominees list (Here's the list of Sominees for the 5th Annual Sommy Awards. Since the ballot has been taken down some folks have asked that I repost it. -IJ) Best Hard Rock/Metal A Pyrrhic Victory...
p
A
n
E
F
Song Title by Artist Name