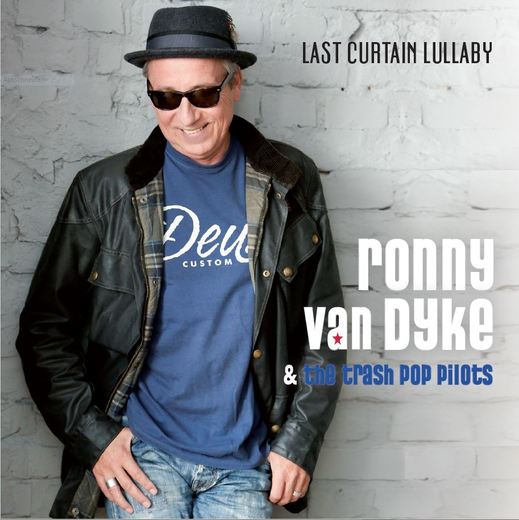 I was born on the first of March 1956 in Duisburg, Germany. My father was a stage designer and sculptor my mother was a secretary. Both are passed away a few years ago. I was 16 when my father taught me to play guitar. I have entered the stage for the first time at the age of 17. My roots are traditional. I am a singer and song writer but I have worked as an composer as well. For example, in Germany I have delivered many songs for a well known TV-Soap “Marienhof”. We were opener for the Hooters in 2011 and published a very sucessfull album called "Rockers n Lovers". Just right now the promotion for our brand news single "Last Curtain Lullaby" starts. The song will be available end of december at all download stores. 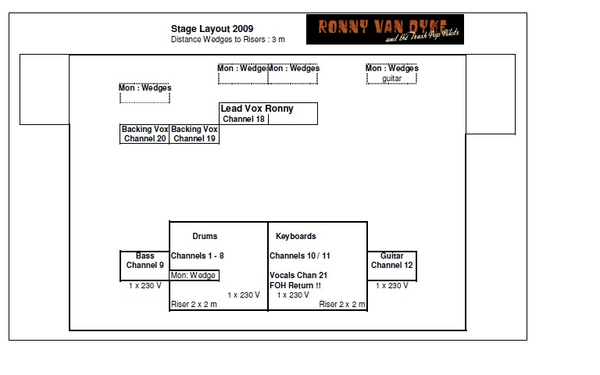