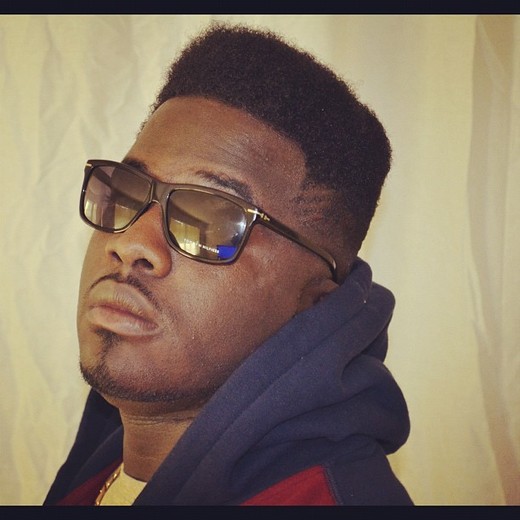 Many know him as Marvelous but if you have meet him in the last year or so, you may have met his alter ego, Tsunami Hilfiger. Born Brandon Dandridge in Little Rock, AR, Marvelous was influenced early on by the sounds of hip hops great southern rappers, Master P/No Limit, Juicy J, Chamillionare, Cash Money/Hot Boys and UGK to name a few.

After moving to Atlanta at an early age he ran into some hip hop heads who were trying to keep the southern movement going and SBC Entertainment was born.  The Crew included: Marvelous, Yung Teddy, known then as Dilusiion and Mula (Jeremy).  The groups close connection with another clique, FTW, which includes GMS, Bossman Mikeski, would later have the two join forces and become FTW/SBC Entertainment.

Fast forward to 2013, FTW/SBC  have really made a name for themselves.  Packing venues left and right dominating the independent circuit.  Time has furnished some great connections, magazine spreads, interviews, many followers, friends and more importantly...fans.

On Jan 2, 2013 Yung Teddy, someone Marvelous had worked alongside for many years,  a brother,  was brutally murdered.  And the game as he's always known it has changed...forever.

With a new outlook on his career and the realization that tomorrow is not promised, Marvelous is geared up for wherever this journey can take him.  Travel with him while he takes you back to the 90's with his album, 90's Back, where he does what Mavelous does best, poke fun at stereotypes, while he delivers you an amazing visual performance through words.