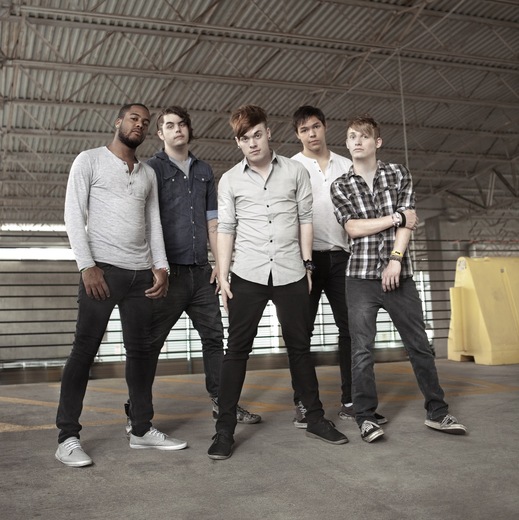 
In just three short years, Set It Off has grown from a humble start on YouTube to writing and releasing original music that has garnered over 26k fans on Facebook, over 1.1 million plays on MySpace, and earned them performances alongside My Chemical...

In just three short years, Set It Off has grown from a humble start on YouTube to writing and releasing original music that has garnered over 26k fans on Facebook, over 1.1 million plays on MySpace, and earned them performances alongside My Chemical Romance, A Day To Remember and more. Set It Off features Cody Carson [vocals], Dan Clermont [guitar], Zach DeWall [guitar], Austin Kerr [bass], and Maxx Danziger [drums], who fuse together their classically trained, technical backgrounds with in your-face contemporary elements to create an explosive blend of theatric orchestral-pop.

The Tampa, FL-based quintet released a remastered version of their EP, Horrible Kids, on August 30, 2011. The enhanced album also features a previously unreleased track “Chase It!” and music videos for “Breath In, Breathe Out” and “@Reply”. Set It Off’s self-release of the album debuted in the top 100 Alternative Albums on iTunes and is the follow-up to the band’s debut EP, Calm Before The Storm, which was released in 2009.

Horrible Kids displays the band’s exponential growth through improved musicianship, clever lyrics and solid song structures. Set It Off shines with contagious, driving melodies and hard-hitting choruses, fueled with genuine sincerity and powerful messages. “Our main inspiration in writing this album was derived from personal experiences growing up. I loved being able to turn to songs that I could personally relate to. I want to provide that same kind of coping source for people,” Carson explains. “I want people to be able to turn on Horrible Kids and pick a song that pinpoints exactly what they’re going through and allows them to vent through it.”

Horrible Kids was recorded at Red Sparrow Studios in Wilson, NC with Brandon “B-Real” Ham and John Harrell and mastered by Paul Leavitt [The Dangerous Summer, Conditions, VersaEmerge], though much of the album was written while the band was on the road. “We write mostly while we’re on tour because that seems to be where the most inspiration strikes for us. At home you go through the everyday, comfortable routine but while on tour the unexpected is constantly happening – all while coping with life away from our friends and family back home,” elaborates Clermont. “The writing process ended up being a lot more hands-on for everyone and there was a more collective involvement with songwriting and structuring from all aspects.”

Through relentless touring, relatable lyrics, energetic live shows, and charismatic personalities, Set It Off has already built up an incredibly devoted community that exceeds the traditional concept of a ‘fanbase’, quickly earning itself the accurately dubbed title of ‘The SIO Family’ – which the band continuously expresses their appreciation and gratitude for. “We have such avid, loyal fans and we will never lose sight of the value and love we have for them. They are just as much of a part of this band as we are. We couldn’t do this without them,” Kerr explains of their devoted fans. “Our fans are our friends and family so we make a sure we treat them as such.”

Play
Breathe In, Breathe Out 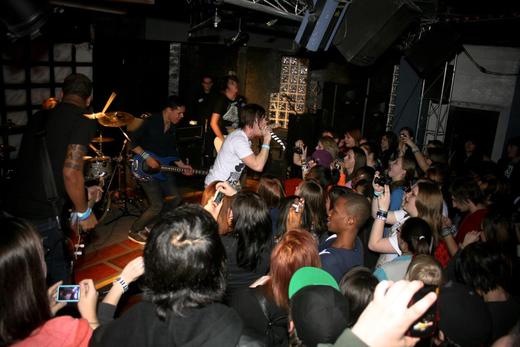 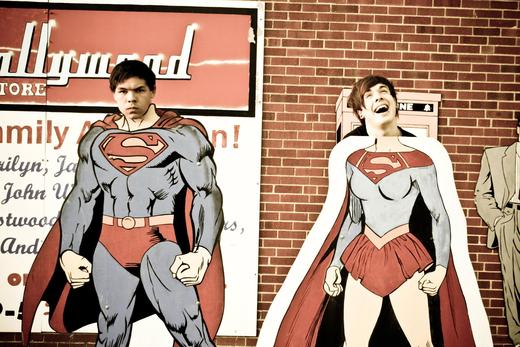 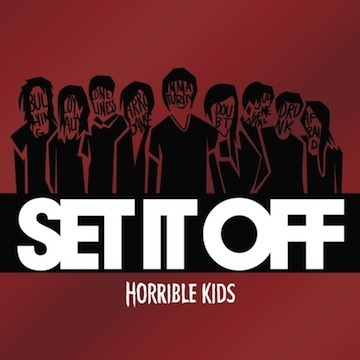 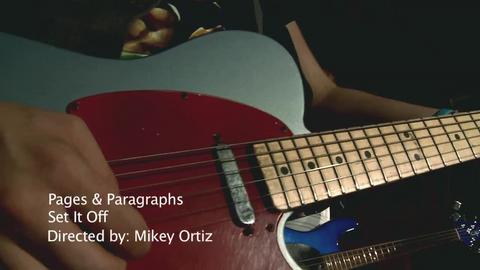 Play
Breathe In, Breathe Out 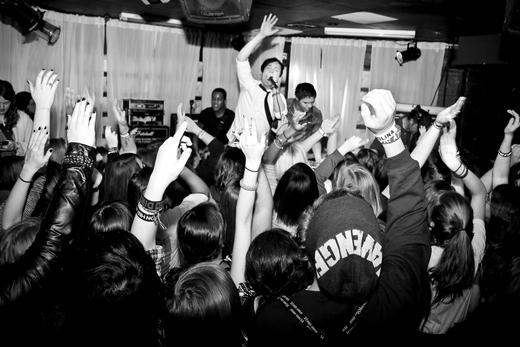