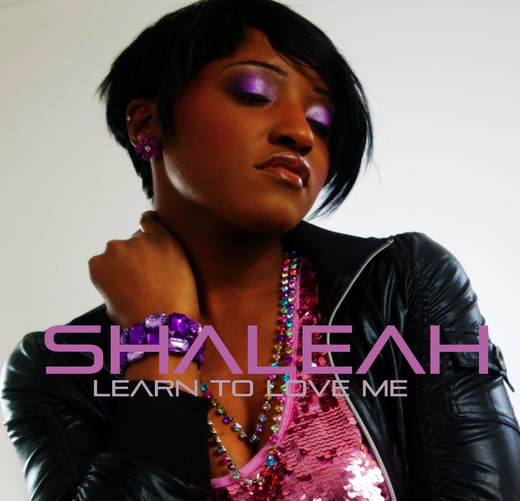 Shaleah was born Shaleah Patterson on August 17,
1988 in the small town of Poughkeepsie, NY.
even though she started singing at the age of
three in church, she classifies herself as an R&B
singer but tries to be versatile with her music. As
quoted by Vocal Coach from Making the Band 4, Ankh Ra “I can feel your greatness. You've got it and you have a beautiful voice.”

Shaleah was featured on Rocco Don Records’ most recent compilation album in April of 2007 titled “Poison Dart: The album”. Rocco Don Records is currently promoting her debut album which is self-titled "Shaleah". Currently, there are advertisements on the radio, in magazines, online, and around the New York area.

A few accomplishments that Shaleah remains
proud of to this day are performing on the
World famous Apollo theater stage, and being
booked for shows with celebrities such as
Jagged Edge and Donell Jones.

"The first time she auditioned for me, I could
see that she was nervous yet determined. I
was taken back by her unique but soft and
distinctive voice. And I believe her writing
skills at such an early age are incredible.”
Rocco Don Records CEO, Shawn (Rocco Don) Deslandes