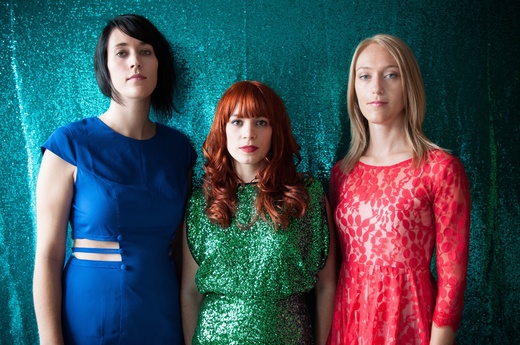 Named Best Untapped Newcomer at the Calgary Folk Fest, Sidney York has also performed at the 2010 Vancouver Olympics, South Country Fair, Canadian Music Fest, NXNE, and Vancouver Jazz Fest, and has shared the stage with notable artists Chad VanGaalen, Rich Aucoin, and Carly Rae Jepsen. In June 2012, they were one of ten bands invited by CBC Radio 3 and Green Couch Productions to Tracks on Tracks, a cross-Canada music showcase/documentary aboard a ViaRail train. With featured rotation on the Bravo channel’s video playlist as well as 150 live shows across Canada in a single year, Sidney York’s prowess and dedication are more than paying off.

“Dick & Jane”, the first single off of Apocalyptic Radio Cynic, has charted on Vancouver’s Peak 100.5 FM top 30 playlist and its catchy shot-in-one-take music video has received over 33,000 views on YouTube. Songs from Apocalyptic Radio Cynic are in rotation on CBC Radio One, CBC Radio 3, Vancouver’s The Peak 100.5 FM (for over a year), UP! 97.7 FM (Calgary), 103.5 FM The Bridge (Nelson), CKDU (Halifax), and CJSF (Burnaby); and have been featured on Live 88.5 FM (Ottawa) and The Zone FM (Victoria

From the opera stage and the orchestra pit into indie music, Sidney York is proof that band geeks are coo

“[Dick & Jane] is insanely catchy—I bet you’ll find yourself whistling along at random points during your day.” – 3AM Revelations, on Sidney York’s single ‘Dick & Jan

“This is one of my favorite new finds in a long time.” – Matt Wells, host of Matt Tracks on MuchMoreMusic 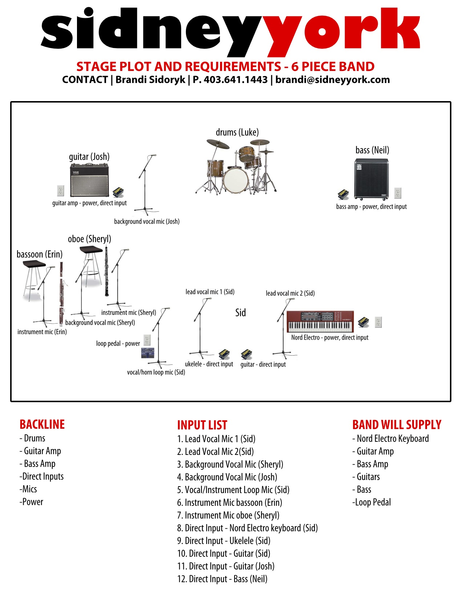