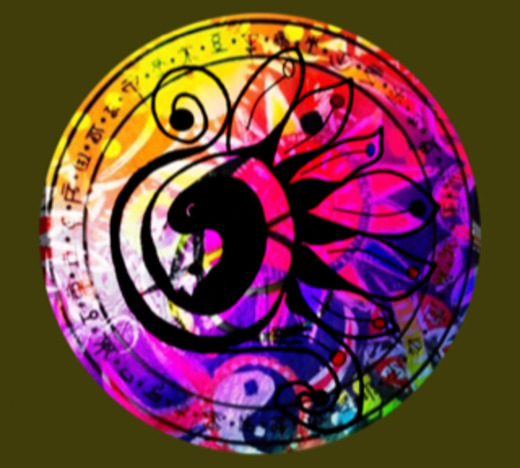 Her music works ranges from Alternative Rock to Folk then Instrumental and Meditation music. (as  Earth Tree Healing)

‘I’ve always enjoyed composing instrumental music, since my first 4 track recorder as a teenager.  Being part of the Pagan community, I’d also trained as a Reiki practitioner, having met lots of like minded souls. I released my first instrumental/guided meditation album online Meditation Chronicles 2014. I wanted to create music to meditate to and practice Reiki to. Earth Tree Healing Music now has a number of albums available via digital stores. I’m busy collaborating with others and on new ETH works for 2018. New album 8 Sabbats (Wheel of the Year) released October 31st 2017.  I hope you enjoy listening as much I as do creating.’  – Claudine