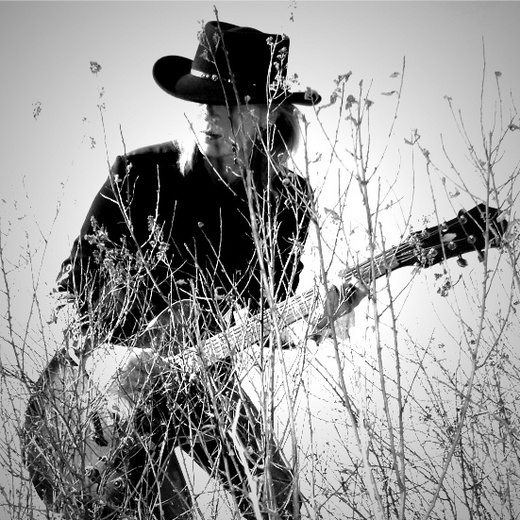 What is a band that can slip into the soundtrack of your life, then leave you humming the memories? That’s Sleeps Six.

Founded by Pauline Groen, this is a band with depth. Groen’s ear for evocative melodies serves up another collection of songwriting, following up the first album, titled “Nacre”.

The grit and sheen combined are what make Sleeps Six a memorable live act…this band can switch gears effortlessly from a wall of guitars to a dreamscape ballad.

Sleeps Six Reviews by MuchMusic & magazine press
Another point of the year-end list is to turn you on to some brilliant musicians that you've probably never heard of. Possum, Laura Repo, The Undesirables and Sleeps Six, for example, haven't even...
Sleeps Six selected as finalist! (May 26/2010) by ReviewPosse song contest
May 26, 2010 - Sleeps Six – What Do You Mean? | Finalist | Expose Yourself Song ContestSleeps Six |Founded by Pauline Groen, who’s strong and unique captivating voice immediately hook you for the...
Sleeps Six selected to perform at Music on Main Festival June 11th by
Sleeps Six is gearing up to perform at this festival on Friday, June 11th!Enbridge presents the second annual Music On Main Festival in association with Rock 95 FM and the Alliston Herald.The Music...
Sleeps Six to Play International Festival by 43 South Music Press Release
TORONTO, ON (Apr. 14, 2010) – Fronted by vocal powerhouse Pauline Groen, and backed by some of the industry’s most respected side men, Sleeps Six is set to storm into major festivals across North...
p
A
n
E
F
Song Title by Artist Name