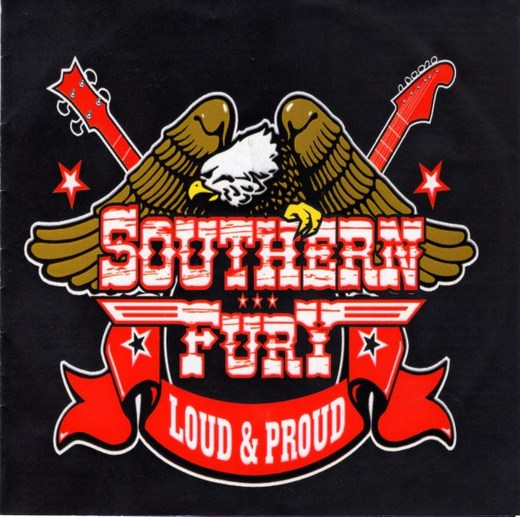 Experience the best southern sound south of the Mason Dixon Line. Southern Fury has a one-of-a-kind sound. It's in your face rock and roll, full of fried sweet southern lead guitar riffs, a rock steady rhythm section and a gravely southern lead vocal. Together since 1980 these guys know their business. They write and record all of their own music. Originally founded in Springfield, Virginia back in the day, they simply refuse to put they're instruments down.

Southern Fury Rocks Jaxx by www.AllSouthernRock.com
April 7th 2006, Jaxx Concert Hall Springfield, VirginiaThis was definitely a night for all fans of the new breed of southern rock/outlaw country! Upon arriving at the show one could tell they were...
p
A
n
E
F
Song Title by Artist Name