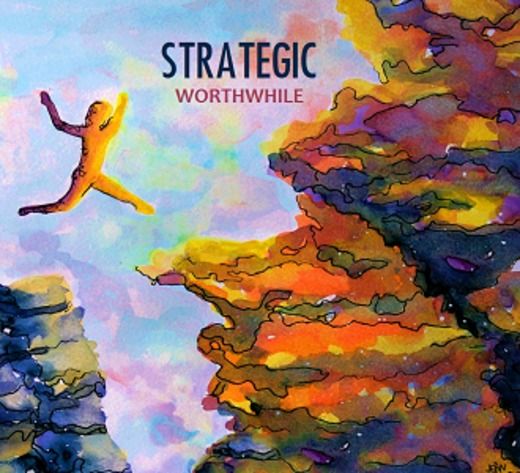 In 2008, Brandon Van Dalen began a solo career using the pseudonym Strategic. His style is a mixture of pop, rock & punk. Strategic's music and message aims to communicate that we are all here for a purpose. Recordings include full instrumentation while his upbeat live performances use a combination of acoustic guitar, beatbox, loop pedal and vocals. To date, Strategic has released a Christmas EP (2009) and The Difference EP (2010). The newest singles, "Crash & Burn" and “Eye of the Storm”, are digital releases and can only be found on his webpages.