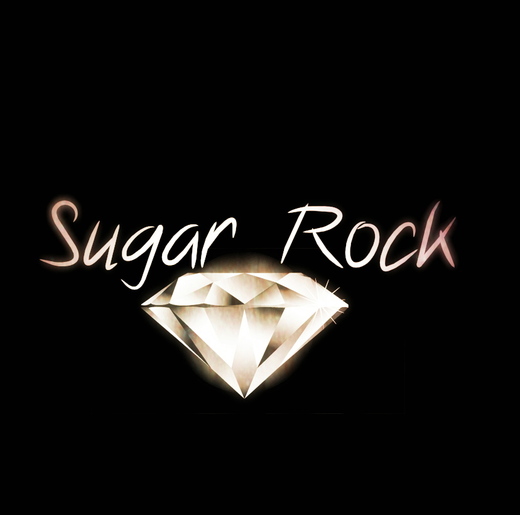 Sugar Rock are a fun happy Indie Rock duo based in Brisbane Australia. Marty and Karen formed the duo in 2007 and started a strong and enduring songwriting partnership. They are partners in music and in life.

They are currently working on their third album.

Sugar Rock entered into a competition on Ourstage and won the Indie Rock category then proceeded to the Rock Finals which they also won in February 2012.

Sugar Rock were selected as a Finalist in the MusicOz Awards.

Sugar Rock entered into the songwriting competition Song Of The Year where they received placements as RunnerUp as well as Semi-finalist in 2012 as well as 2 awards for Suggested Artist in 2010 and 2009.

They are currently in rotation on a number of Internet radio shows including Indie 104 iRadioLA, XChamber Radio, Scrub Radio, Beyond The Dawn Radio Show, The Nottywood Show/CyberStation USA and Indie Music Works among others.
Sugar Rock's song 'Fly Like A Dove' was selected and included on the 2012 LiquidAudio Rock/Folk/Pop/Country Compilation CD for Liquid Audio, a website for indie music artists and fans.

Experienced in performing in live venues and at various other events, Sugar Rock has an enthusiastic, growing fan base.

Sugar Rock chose the name for their band because Marty brings a bit of rock and Karen brings a little sugar into the mix. Karen's instrument of choice is a Roland Lucina and Marty's is a Fender Telecaster.