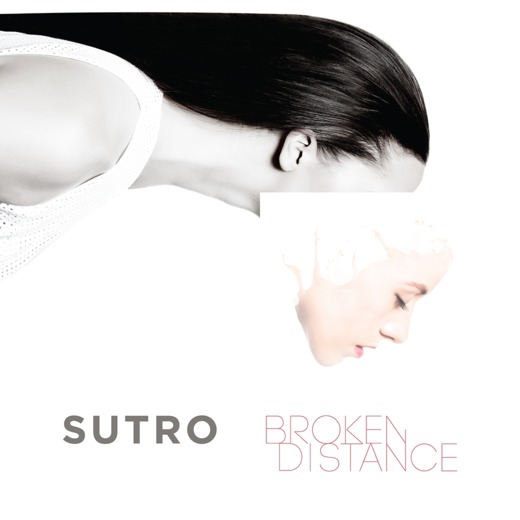 ALL Equipment MUST be set up and configured PRIOR to band’s load in.