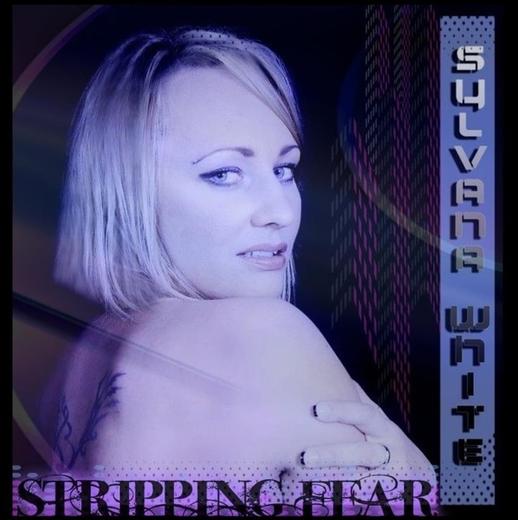 Since the age of 13 Sylvana has been performing with bands.In 1999 she joined the Group Infini-T.The 1st album enjoyed success selling 70 000 units with 3 top ten hits and 2 no 1 singles.The 2nd album was launch live on Musique +. 5 music videos were realeased of these albums with regular airplay.After the group s separation Sylvana does not give up and persues her career touring with bands in Canada & US.In August 2010 she secured an intenational management deal with respected label-DMMG UK .The futur of this talented young artist is bright!