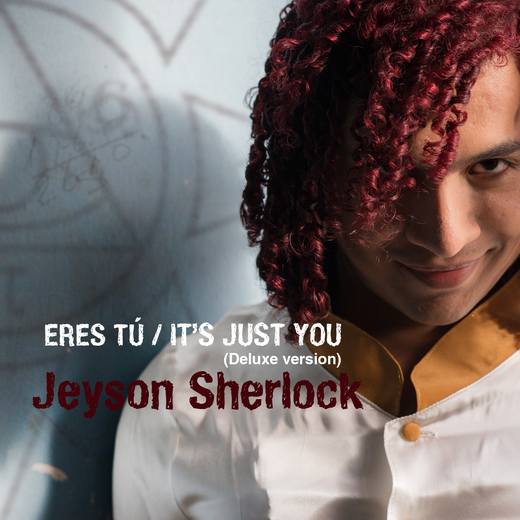 His beggining as artist started at a his 6 years old, when he was at school, knowing that his pasion was the music in that age,playing different styles of music and also dancing in all the school events colombian folk music.  At his 15 years he knew that he was made for music industry and took his career in a professional way, composser also, started to write his own songs with sweet and social emotions letting know to the people all his feelings in his songs.

His first song was calling the attention of a big company in the music industry (Sony Bmg) But there wasn't succes, years later he made his first single for colombian radio called ''Lo que pedia'' a song that mix Colombian Folk with pop music, gaves to Jeyson a high quality in the music industry of his country, made a tour in his country playing his song and dancing his song just like he knows to dance, his particulary movement of his hips, gave to Jeyson the tittle to be a ''Showman'' calling the attention of all the country.

A year later Jeyson made his actual single called ''Dia Gris'', people around him just got impressed cause it was a different music style ''Pop Rock'' mixture, with the particular taste of Jeyson, the song is actually a number one hit in some radios of Colombia, and his first video ''Dia Gris'' is now starting to be in differents channels of tv in all the country.

Jeyson will return with his next single that will be called ''Eres Tu'' in Summer, wanting to show again his excelents moves as dancer shaking his hips with a very colorfull song.