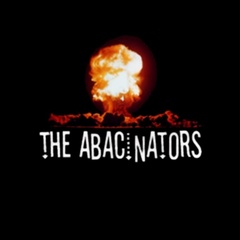 basically, if camus and ed wood's bodies were the main ingredients in Frankenstein's monster, we would be its second favorite band.

FUCK THE GENRE'S LISTED BELOW.
We are Existential PUNK ROCK.
SORRY, WE ARE DEFINITELY NOT CHRISTIANS
(Although we will gladly take their moneys)

Corpse-Rain is -2 area-effect but you'll pay in blood.

why do all the neighbors have machettes?

screaming from the bloated womb, all slick with ze gooz

Zombie as Metaphor for Race Relations

i've been to harijuku and i like the dark ones

SOUNDS LIKE:
...the beautiful hum of piano wire as it grinds so easily through flesh.