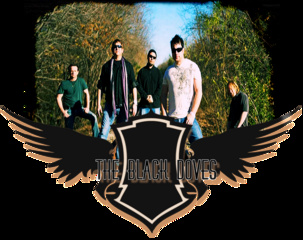 In 2007, providence brought the four members of The Black Doves together in San Antonio, Texas. Within only months of formation, the band was selected to showcase at the South By Southwest Music Festival in Austin. A few months later, they were selected to perform on the local leg of The Van’s Warped Tour. The loyal fans who have witnessed their live performances understand why. Melding towering vocals, sweet acoustic guitars, scorching leads, and thundering rhythm this band transcends simple categorization. A rock band? Yes. Pop band? Yes. But The Black Doves are so much more than that. Listen to only one song and you’ve only scratched the surface; Listen to all of them, and you’ll hear the blending of the countless influences of those who made them. Climb on, hold on tight and enjoy the ride. 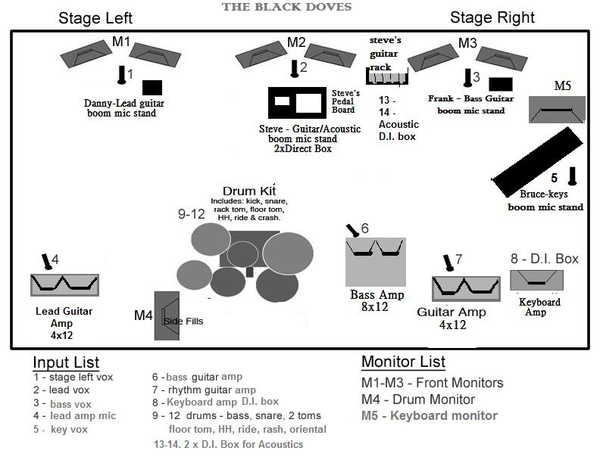