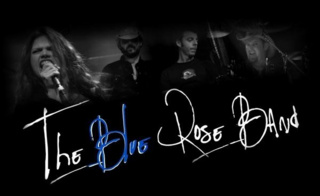 In a era of sub-categorized music genres, The Blue Rose Band takes a stand with a "Just Rock" attitude. Their main drive is what feels right, how it moves your soul and the energy they share with the audience. Bringing out the passion in their music to the the stage and cd. The Blue Rose Band has an original, "Just Rock" sound to compliment an energetic live show that will keep you moving and always wanting more. The Blue Rose Band's debut album “Home” was released in the late summer of 2008.This album has a guitar driven edge accompanied by soulful lyrics and vocals that create a vintage "Just Rock" sound with a modern day twist. “Home” is currently distributed worldwide through Itunes,CD Baby