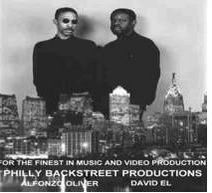 The Maxx have been moving around the Philly music scence since 1990 doing any and everything that's cool to do in the entertainment industry from production of some of the area's finest talent to working to helping keep the legacy of pop music and music education alive.They have also accomplished published journalist.When you see these guys expect the unexpected because that's what they're all about. 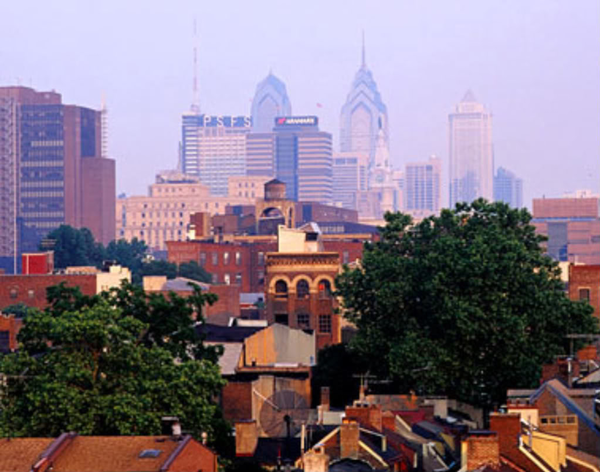 tv dude by 2 guys multi media ent.
we are curently working on the new reality show that will make American Idol look like your grandma's music reality show.stay tuned boys and girls!
thinman is back in the ville by PHILLYBACKSTREET PRODUCTIONS
After a long hiatus Thinman of the Maxx is back in the lab with brand new artist that he truly believes in. Philly Backstreet is on a mission to take over the world with tracks that matter. The...
p
A
n
E
F
Song Title by Artist Name