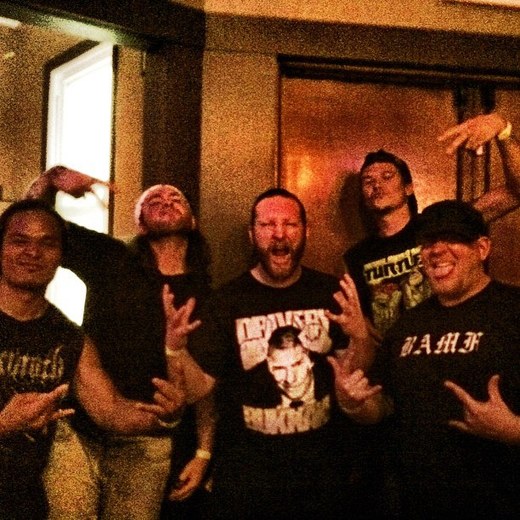 Known for their intensity in both their music and live shows Boston based experimental death metal band The Summoned are being considered as fore-runners in the New England metal scene. They've been referred to such bands as Between The Buried and Me, The Faceless and The Red Chord but that doesn't stop them from experimenting with their sound but maintaining the intensity they're most known for. With Steve Thompson on Vocals, Josh Crocker and Shaun Murphy on Guitars, Justin Marchant on Bass, and Sam Hang on Drums The Summoned believes they have collectively brought out all their separate influences to create their own vision of experimental death metal.

Formed in the winter of 2007 in a span of just five years The Summoned has completed two east coast tours, a 23 day tour, a tour of Canada, played shows in fifteen+ states, released an EP, released a full length and has had the honor of opening for national acts such as Between The Buried and Me, Cannibal Corpse, The Faceless, Veil of Maya, Periphery, Job For A Cowboy, Dying Fetus, Beneath The Massacre, Ion Dissonance, Through The Eyes of the Dead, Carnifex, Overkill, Vader and more.

With the release of their highly anticipated full length "If Only Minds Could Paint Pictures" The Summoned truly believe this is their best work to date. Vocalist Steve Thompson proclaims "We wanted to truly create an album that is just unrelenting, an album that needs to be listened to from start to finish as opposed to song by song. We wanted to truly capture the feeling of our intense live shows and include it in "If Only Minds Could Paint Pictures" and we believe we've achieved that in this album."

With two east cost tours, an EP release, endorsements, opening for national acts, radio air play and a highly acclaimed full length under their belt The Summoned has proven that their hard work with song writing and live shows strike a nerve. Praised by their peers and highly acclaimed responses from fans, The Summoned have no intentions of slowing down and maintaining their status of fore-runners in the New England metal scene. 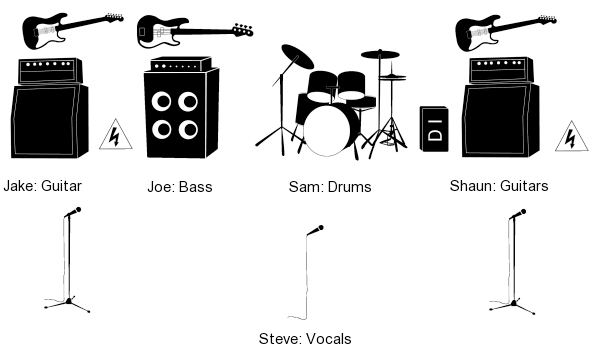 Harvest Review from: Ghost Trap Music by - Josh, GHOST TRAP MUSIC
Harvest" is the first EP released by The Summoned from Dracut MA.It's six face melting songs that don't let up until the very end. The right amount of spooky, epic and tech that brings this whole...
Spiderbite Radio by - Mykel, Spiderbite Radio
One of the most skull crushing and heaviest death metal bands in New England!
Metal Archives by - Muloc7253, Metal Archives
Deathcore gets a pretty bad rep in the metal community for whatever reason, but I like how an album like this can be so diverse with so many different sections and melodies and tempo changes.
If Only Minds Could Paint Pictures Review by Greg Mann
I know what most of you are thinking. Yes, I was the bassist of this band for quitesome time, but I am going to assure you of something right now before starting thisreview: This band is awesome,...