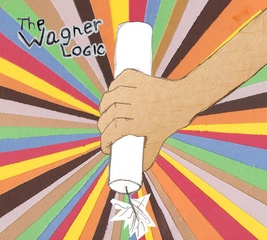 Two mysterious friends challenged to a Blood Pact. Making records in the woods.

Monitors, and a glass of box wine.