"INFERNO" is out now!!!. Recorded and mixed at Poison Apple Studios by Tiago Canadas, and mastered by Jim Fogarty at ZING STUDIOS (U.S.A.)

2001 - The band records the track "Lusitania" included in the tribute to Tarantula 20 years career . The band performed some concerts and records a set of 4 tracks to be released under the name of Death and Dreaming.

2002 - Paulo Goncalves replaces Luis only in the lead vocals, and the Shadows welcome Rui Neves in the bass guitar.The band then decides to record another song and edit the opening EP Death and Dreaming. The release takes place on October 26th in FNAC Chiado, Lisbon, in front of over 100 people (an almost unheard-of feat in Forum Chiado...).

2003 - The band goes to Floyd Estudios, in September, in order to record their first album, with new Guitarrist Filipe Sousa.

2004 - "DarkLands" release in January. The band starts a series of gigs of promotion, which lead them to about 40 gigs in 2004/2005 supporting Moonspell, ThanatoSchizo, Decapitated, Primordial, Nightrage, etc... Reviews from all over the world compared SHADOWSPHERE to the talents of SOILWORK, AT THE GATES and IN FLAMES.

2005 - In October, the guys recorded their 2nd work and had it mixed and mastered in Sweden by Dan Swano.

2006 - "Hellbound Heart" saw the light of day in May 23rd. Filipe leaves the band. The Shadows started the Hellbound Tour 2006 opening for DISMEMBER, and ending the tour in March 2007, opening for MALEVOLENT CREATION and ROTTING CHRIST. A short time after, Andre leaves the band.
2007/2010 - Line-up changes and some gigs.
2010 - Ricardo Trincheiras, Emídio Ramos and Nelson Dionisio join the band to record a song - "Sworn Enemy" with guest voclas from Patrícia Rodrigues (TSO).
2011 - Some warm-up gigs and the band starts ro record the new album.
2012 - First solid lin-up - Joao Sousa (Bass) joins the shadows to record the album.
03.03.2012 - release date of the new album. "INFERNO"´s out now!!!!

Play
WITHIN THE SERPENT´S GRASP 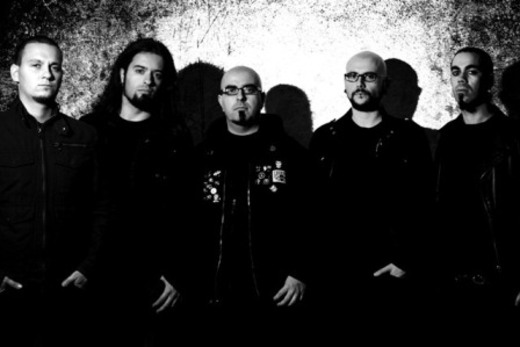 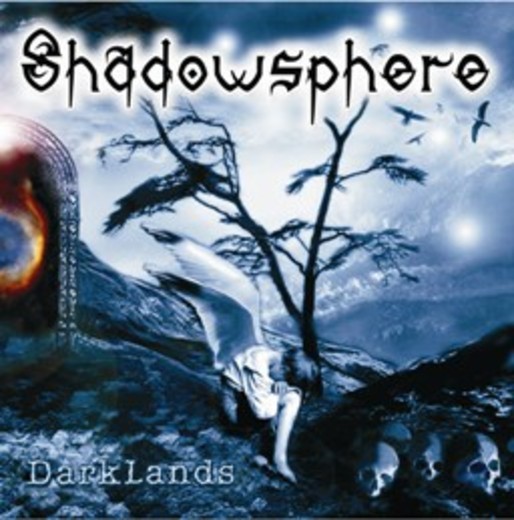 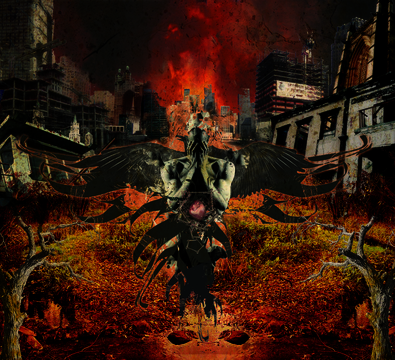 Play
WITHIN THE SERPENT´S GRASP 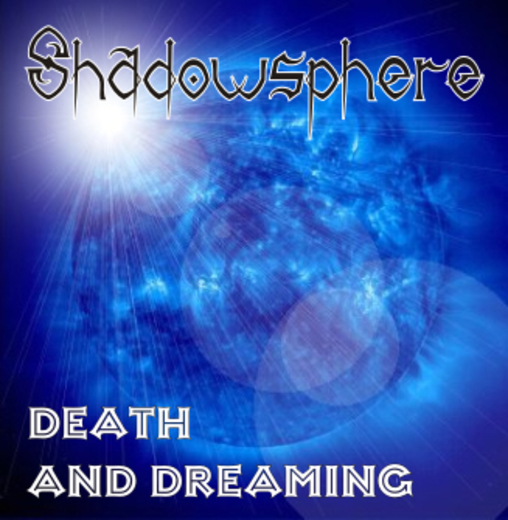 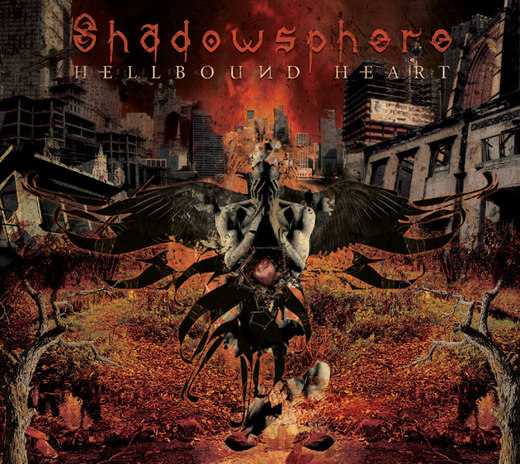 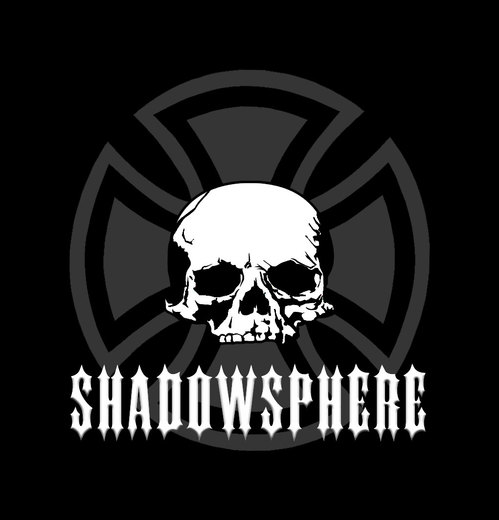