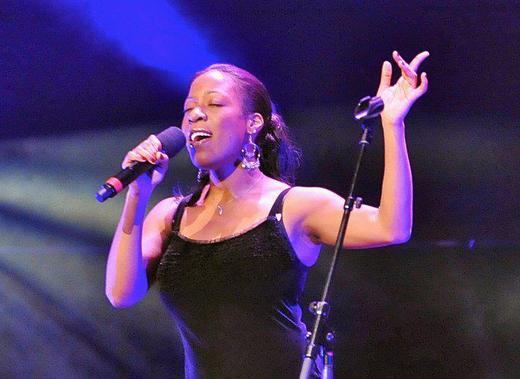 She has performed at various renowned venues including The Royal Albert Hall. She is often performing in and around London's live music circuit solo and with her band (The Dulcet Tones).

She has collaborated with the likes of Frankie Paul (Reggae artiste), and has worked with Florence and the Machine, and the Barclay Card Unwind Music commercial Campaign.

Her sound has been described as (Sarah) Vaughan meets (Jimi) Hendrix (as referenced by one of Michael Bublé's band members) and she has recently released her debut single Rainy Day Blues (available on iTunes), an acoustic album of Soul/Blues/Latin/Jazz covers and original songs, The Blue Bird Sings Album.