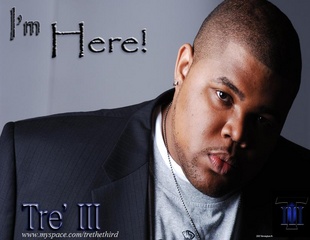 Creating a new style of music, All God Music recording artist Tre’, is one of the most unique rappers of our time. With a blend of urban, down south, jazz, and worship music, Tre’ is out impact the world with the message of Jesus Christ.

Creating a new style of music, All God Music recording artist Tre’, is one of the most unique rappers of our time. With a blend of urban, down south, jazz, and worship music, Tre’ is out impact the world with the message of Jesus Christ.

Tre’ was raised in a Godly home, where home bible study and church where the norm. Before giving his life to Christ at the early age of 4, Tre’ new that God had a special plan for his life. Destined to be more than another pew member, Tre’ began rapping at age 12. What began has something for his local church, has spawn into a complete ministry.

This spirit-filled; Hip Hop Christian Evangelist is captivating the masses with his debut release On the III. From the moving single “Take My Heart” which is a telling account of his journey from brokenness to wholeness to the ever-popular up-beat, crowd moving, “Whose Knockin”, to the worship driven “All I Need Is You”, Tre’ is creating a new tone in the music arena.

With a message of Jesus and love, Tre’ is an energetic, electrifying minister, not performer. With strong stage presence and a sincere love for people, Tre’ has a creative way of engaging crowds black, white, young, and old. Tre’s music is both moving and life changing, creating excitement with every ministry opportunity.

Inspired by the pioneers of Christian Rap, DC Talk, what began as a hobby has blossomed to a full-fledged ministry. Tre’ has had the opportunity to work with or share the stage with many renowned artist, including Kirk Franklin, Cee Cee Winans, Yolanda Adams, Jars of Clay and Skillet just to name a few.

The mission is three-fold to win the lost, to mend the broken, and to unify the Body of Christ. Tre’ takes Jesus and the uncompromised message of salvation to the people. “To simply wait for them to come to church will not get it done, so lets go to them”, says Tre’. From the city streets to the back woods, Tre’ is truly out to win souls for the kingdom.

Tre’ also understands that many Christians are in state of despair. “Been there done that. I have been saved for a long time, and still there was a point where I was a total mess”. However, Tre’ brings a message of wholeness that is relayed by a tone of, “What God did for me, He will do for you”.

Tre’ also has a heart to bring the body of Christ together. With music being the universal tool, Tre’ takes the ministry to all races of people. The church is supposed to represent the body of Christ. However, when people look at the church, an example of division is what is being portrayed. Rap music is as common to the suburbs as the inner city. The fans of this genre of music are not defined by a certain race, location or social status. Tre’ is taking that same idea to the church, black and white, and saying we can all get along.

Play
Welcome To The Party

Play
All I Need Is You 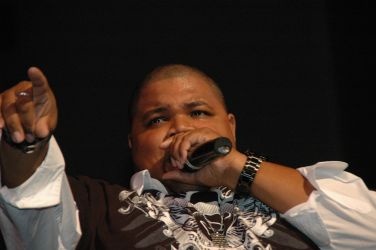 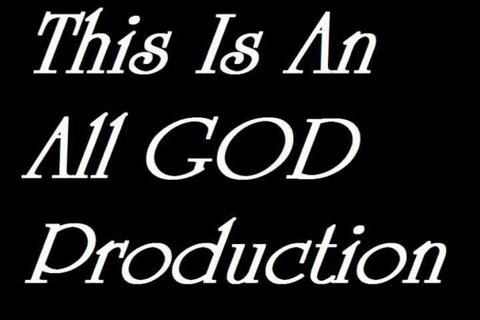 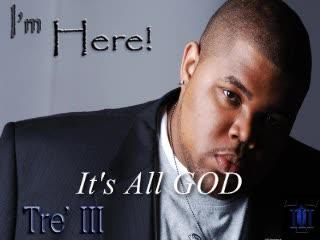 Play
Welcome To The Party

Play
All I Need Is You

We Like It by Malika Smith, Program Director
I was absolutely overwhelmed with your music ministry! Your music is truly anointed! We will make sure to add you to our playlist and look for a power promo of your ministry on MoPrayzeMusic.com!...
1-on1 With Tre' by Angela Miller, FCCC Publicatio
For everyone who missed church Sunday, you missed half of your life, as Pastor Mike would say. Tre' aka III (third), a rapper from S.O. J. (Squad of Jehovah), ministered to the congregation...