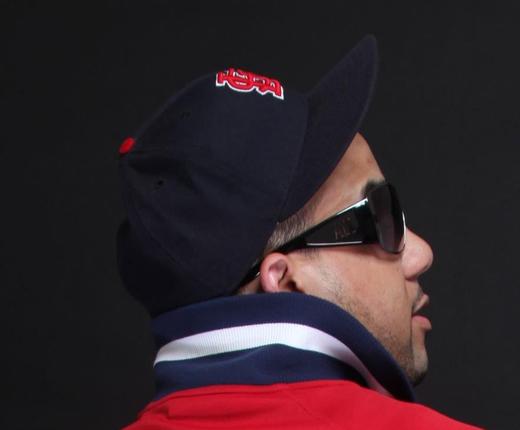 vin·tage:[vin-tij]denoting something from the past of high quality, especially something representing the best of its kind.

That is how you would describe Fam Ross. Coming from an era of Hip Hop where talent got you noticed, Fam`s rhymes mixed with his unique hooks makes for easy listening for any fan of music. With a grimey raspy voice people compare him to the likes of Jim Jones. Fam Ross a.k.a. Old Fam grew up in the Allentown section of Pittsburgh Pennsylvania, where rappers come a dime a dozen so he had to hone his skills to outshine the competition. With a wide array of lyrical content from growing up in the hood, to partying, and to just plain life in general, a lot of people can relate to the stories that he tells through his lyrics. Because of the talent that Fam Ross displays he is a force to be reckoned with, being able to make the old school hip hop fans bob their heads and making the new school generation of fans wild out the industry is definitely in for a surprise.

Just a Mic and Beats