With the release of their sophomore album “Line Of Fire” recorded by
platinum-selling producer Rob Freeman (Gym Class Heroes, Cobra
Starship, Hit The Lights), Clear For Takeoff have been blasting the
East Coast with their distinctive brand of punk-inspired vocal rock.
Aiming for the lyrical prowess of Queen and The Beatles while
maintaining the all-out rock and roll mindset of Foo Fighters and
Green Day, Clear For Takeoff have a refreshingly honest approach to
their songwriting and live performances.  “Throw down your arms and
make music” - the authenticity of the band’s message prevails, on stage and off. 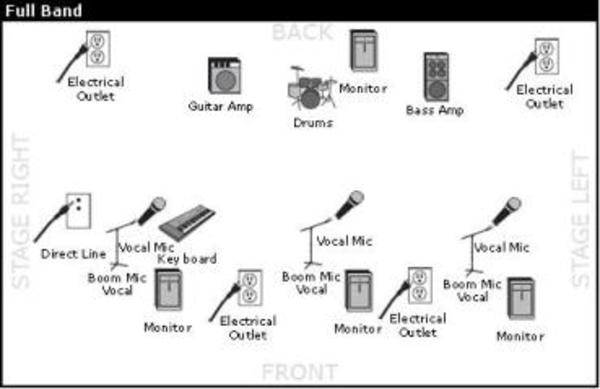