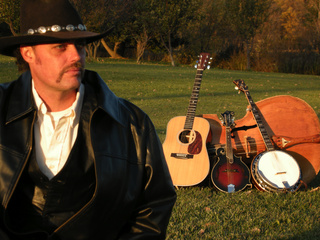 Well written songs, tight harmonies and arrangements have given this band a large and growing Bluegrass fan base. following.

The Wes Miller Band by News Articles and Reviews
OurStage.com - July 23, 2010 The Wes Miller Band has had 4 number one spots in the country field and we are in the top ten in just about every weeks reviews. Thanks so much for all the fans...
p
A
n
E
F
Song Title by Artist Name