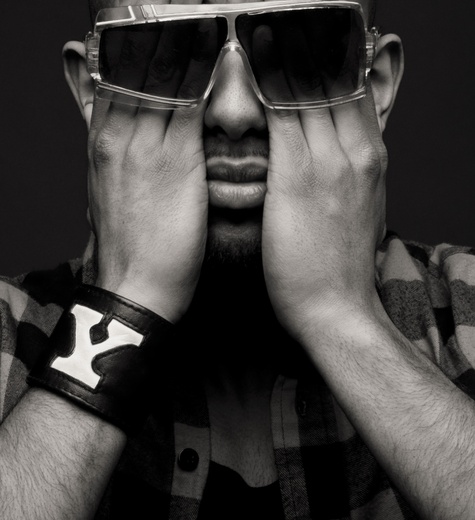 They claim that New York is a city so nice that they named it twice. Many debate whether the same saying could be applied to Italian born Libra Yousuf Yousuf aka Yyou:

"F*^k waiting in the wings. Life is short and music makes me happy, so thats what I wanna do."

Soon after realizing his passion for music, Yyou purchased a top of the line 12$ slim jim mic from Wal Mart and he began recording tracks featuring the soothing background sounds of his mother washing dishes and sister screaming for his silence.

On his spare time, he enjoys stimulating young minds in the classroom by giving special guest lectures at local Colleges and Universities. Also a firm believer in extra curricular activities, he volunteers at the local community center teaching Puerto Rican Judo to Puerto Rican mamis. Despite complaints from PETA, Yyou is a seasoned big game hunter who mainly hunts the beaver and cougars.

As an up and coming artist, he specializes in randomness and this is Y you will grow to love him.
p
A
n
E
F
Song Title by Artist Name