"Wink A K A W Stylez"  You may say why a name as such. He was born under the name Wendell Foreman Jr, The nickname Wink came from his father as well. Born into music, he has grown to be a new quality for music with his energetic voice and attitude, his charisma and motivation. The writing ability for Hip-hop and R&B has given him a special place in the music world. Born in Northwest DC moving all around the District till landing in Md and now Virginia… He calls himself MR DMV for that reason alone. He brings the sound of the 3 states into one frame and gives Life stories, Club hits, Motivational songs to the songs which relate to the streets. He is a very versatile artist with a special gift.

Just Put The Music On and Let Me Go To Work!! 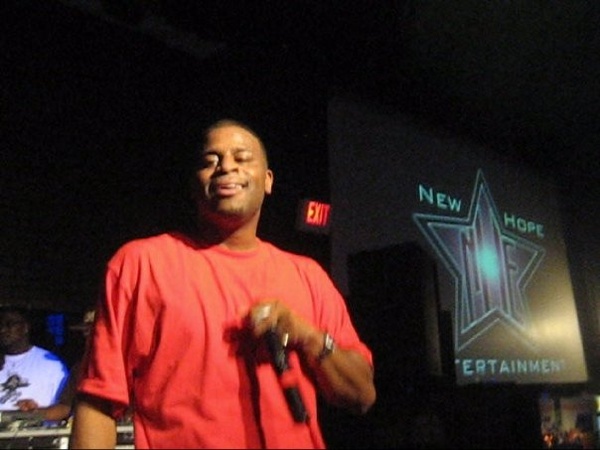 DMV Artist Of The Week by 93.9
I was featured on a Radio competition held locally, Where your music was selected by a panel of judges who were associated with Radio One. I have been on the radio off and on since 2005. I have...
p
A
n
E
F
Song Title by Artist Name