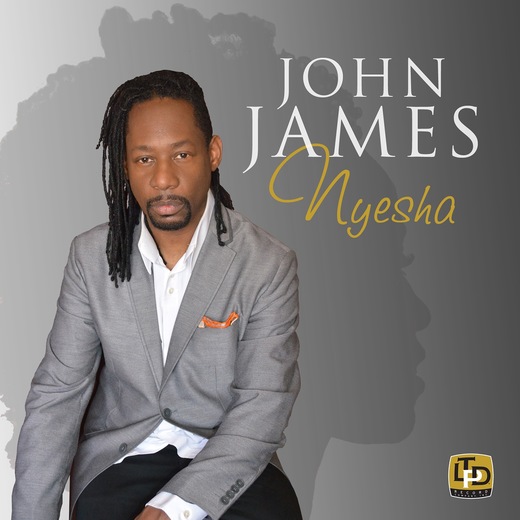 John James epitomizes creativity.  This enterprising singer, songwriter and visual artist share his time and talent to the delight of global audiences.  Throughout his career, he has continually perfected his musical capabilities through solo performances and working alongside industry greats.

John’s indelible voice was chosen to salute the first dance for Vice President Joe Biden and his wife, Dr. Jill Biden, at President Barack Obama’s historic “Neighborhood Inaugural Ball” in January 2009.  His rendition of “Have I Told You Lately That I Love You” literally brought the house down thanks to his smooth, contemporary style.   Prior to that, in 2007, John wowed the crowd singing the Stevie Wonder classic “Isn’t She Lovely” after First Lady Michelle Obama’s historic speech in Denver, CO.

John has toured and recorded with five-time Grammy Award winning band TOTO, The Pet Shop Boys, Ashford & Simpson, Toshi Kubota, Keith Sweat and Taylor Dayne.  In addition, his body of work includes many commercial jingles and Broadway's Earth, Wind, and Fire tribute “Hot Feet.”  John is also a winner of both Mac and Bistro Awards for his work with “The Jenny Burton Experience” in 1997 and 1998.

His recent recording credits include:

Today, John can be found in his studio overseeing his various artistic endeavors. Stay tuned – his story continues to unfold.