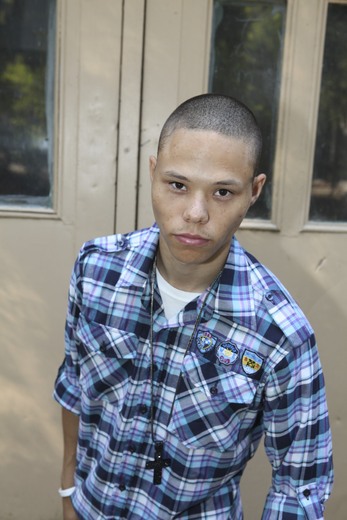 Rapper; born Dominique Alton Robinson also known as High Defynition on June 20, 1990, in Richmond, Virginia to Sharlene Robinson at the Medical College of Virginia. Dominique grew up in Fairfield Court with his mother, until he reached the age of five when he started staying with his aunt and uncle. “Every weekend I would stay at my aunt and uncles house, and I liked it because it was a different vibe there; it wasn’t like the neighborhood I was growing up in. It was different.”

When High Defynition was 10 years old, he ended up living in a homeless shelter; but not long after that his aunt and uncle, Lucy and Roger took custody and raised him because of the predicament he was in. The young High Defynition spent the next six years in Henrico County until moving in with his cousin Tomisha and three kids. On January 28, 2008, High Defynition joined the Virginia Army National Guard and a year later in June graduated from Henrico High School. “After I graduated high school and returned from military training in October of ’09 I decided to move to the city of Atlanta; I decided to move to Atlanta to help me further my music career and that has been one of the best decisions of my life, but yet the toughest.” the rapper recalled. As of today High Defynition has earned two Army Achievement Medals, one Georgia Commendation Medal, and the National Defense Service Medal.

As a kid, High Defynition loved to profess to his favorite songs on the couch and the shower, but he never imagined rapping could be a possible career. In 2006 he and fellow rapper and friend Chaz decided to come together and create the group Drop Squad Clique (DSC). In 2009 DSC performed at the Henrico High School Talent Show in Richmond. Being the last act to perform, they were ecstatic to close the showcase out and end the night with a huge success. In August of 2010, the duo performed at the Red Light Café in Atlanta, Georgia; marking the beginning of an amazing journey. He is currently working on his first album; to yet be titled and completing his obligations in the Georgia Army National Guard. Also on July 7,2012, High Defynition was nominated against fellow artist 2Chainz, Future, and other Atlanta artist under the category for “Hottest Male Rap/Hip Artist” for the Atlanta’s Hottest Entertainment Awards. 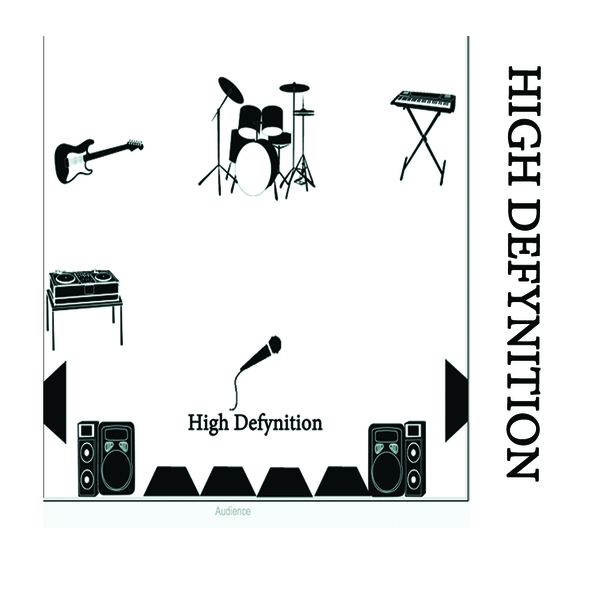 High Defynition – Watch Me Feat. Imfamous by Check out the new song from High Defynition – Watc
Tell us about where you are from and how you got to this position today. I was born in Richmond VA, and I moved to Atlanta GA when I was 19 years old. The reason for my move to Atlanta was because...
p
A
n
E
F
Song Title by Artist Name