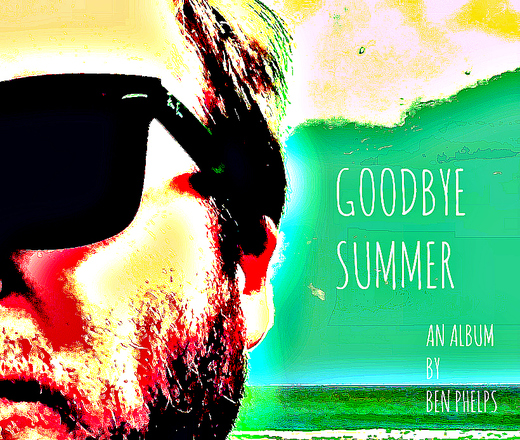 As a six-piece band based out of Virginia, The Ben Phelps Project has had a successful run since 2000.  Playing shows throughout the East Coast highlighted by performances with Big Head Todd and the Monsters, Colbie Callait, Toad the Wet Sprocket, Michelle Branch, Cracker, Carbon Leaf, Pat Mcgee, Taylor Hicks, B.B. King, Buddy Guy, The Romantics, Good Old War, Chicago, and Cowboy Mouth.

The band has released one album, Vision and Sound in 2006, and is currently writing and rehearsing for a second. Ben’s solo, 2010 release “New Ghost Town” received airplay on college radio across the county, charting #1 on LaSalle University Radio.  Most recently, the album has been has been licensed to The Discovery Channel, MTV2, and VH1 for use in over ten television series.  Currently, Ben is in the studio finishing up his second solo album also set for release this year.

Thank you, in advance, for your time and consideration in working with The BPP.  We look forward to working with you!